Parts of the former leper hospital

Parts of the former leper hospital

From 1883 onwards, rampant property speculation saw the gradual demolition of the 15th-century leper hospital (‘Lazzaretto’). Only a small portion of the cells that constituted its perimeter has survived on Via San Gregorio, and today this is the site of the Russian Orthodox church. Constructed between 1488 and 1509 at the behest of Lazzaro Cairati, a notary at the General Hospital, its design was of a type that could be traced back to Filarete: a large, porticoed enclosure with sides measuring 380 metres, with the church of San Carlo (today visible in Largo Bellintani) in the centre. It housed a total of 288 rooms. 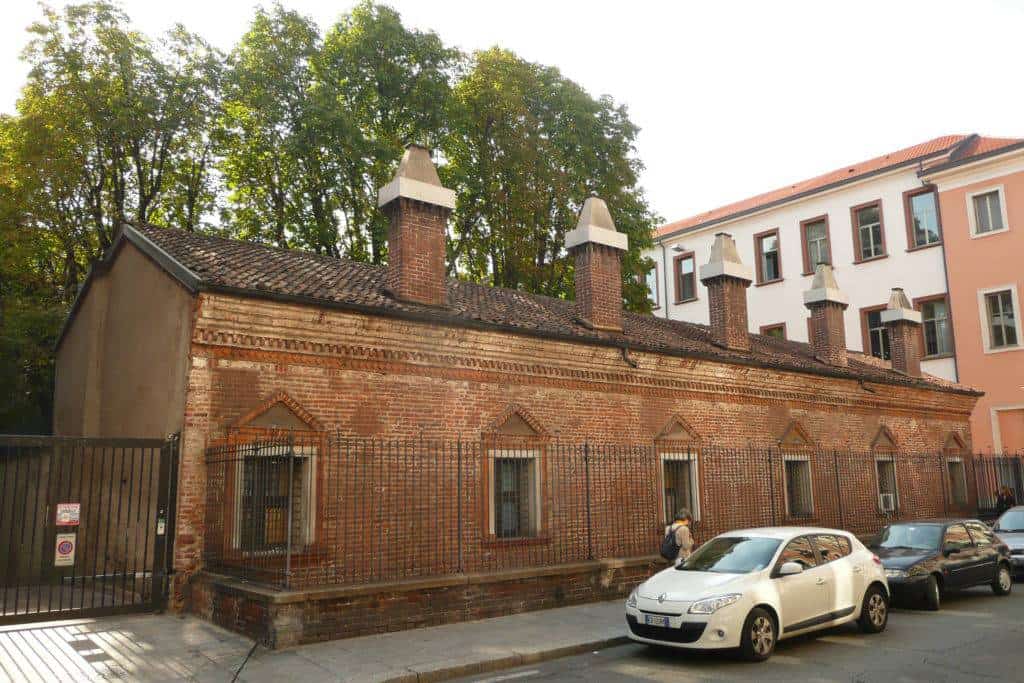