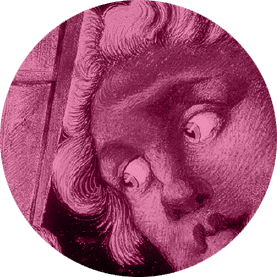 Five floors for five brothers – the siblings in question being the sons of the construction magnate and art collector Francesco Di Stefano. It was their father who commissioned Piero Portaluppi with the design of the palazzo, which he himself built. The architect came up with a solution marked out by corner bow windows, enhanced by marble. Since 2003, the former apartment of husband and wife Marieda Di Stefano and Antonio Boschi has been a museum. The collection, which includes in excess of 2,000 works encapsulating the history of 20th-century Italian art, was donated to the City of Milan in 1974. Some of the most significant works are exhibited in the Museo del Novecento (Museum of the 20th Century), but the apartment retains some of the original furnishings, while the walls are adorned with numerous masterpieces by the likes of Morandi, De Pisis, Sironi, Casorati, Carrà, Savinio, De Chirico, Fontana and Vedova. It is part of the circuit of House-Museums of Milan. 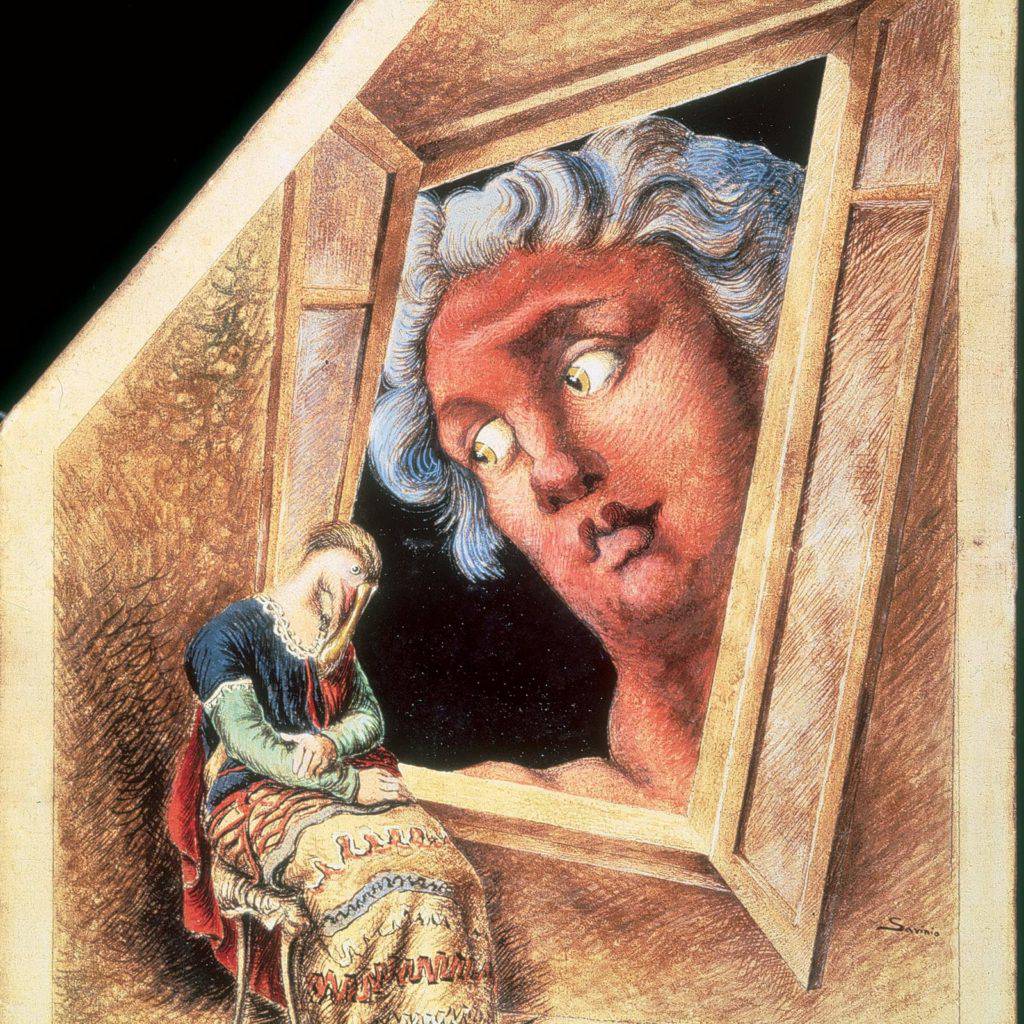