The combination of upscale antique collecting (furniture and rugs) with a careful eye to contemporary taste, interpreted through its own initiatives and editions, has allowed Nilufar to carve out a significant role in the panorama of Milanese design, of which it serves as an outpost, in an area dominated by the major names in fashion (since 2015, the gallery has had a large showroom, called Nilufar Depot, at No. 34, Viale Lancetti) 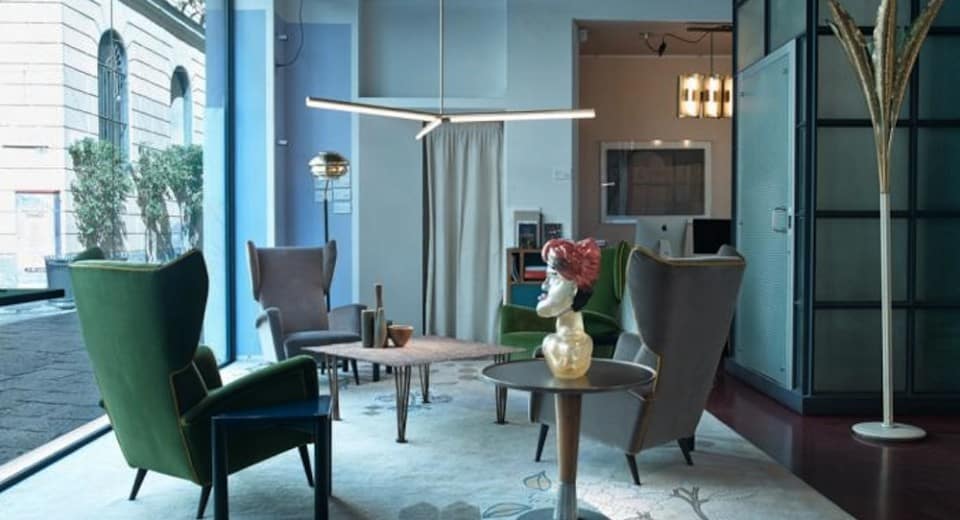