Larusmiani was the brainchild of Guglielmo Miani, who in 1922 sought employment as a skilled tailor. Having paid his dues over several years, he began to sell fabrics on Via Manzoni. A driving force in the development of the business was the production of trench coats – the raincoats that had just arrived from Britain, which Guglielmo studied carefully and then reproduced. This gave rise to the name of the company, which  saw the term larus – seagull, indicating the waterproof nature of the fabric – being added to the owner’s surname. To this day, the business still belongs to the family, and Larusmiani is a leading light in the world of men’s fashion. Amongst the most celebrated clients was Italian comedy giant Totò, who publicised Larusmiani raincoats in one of his films. 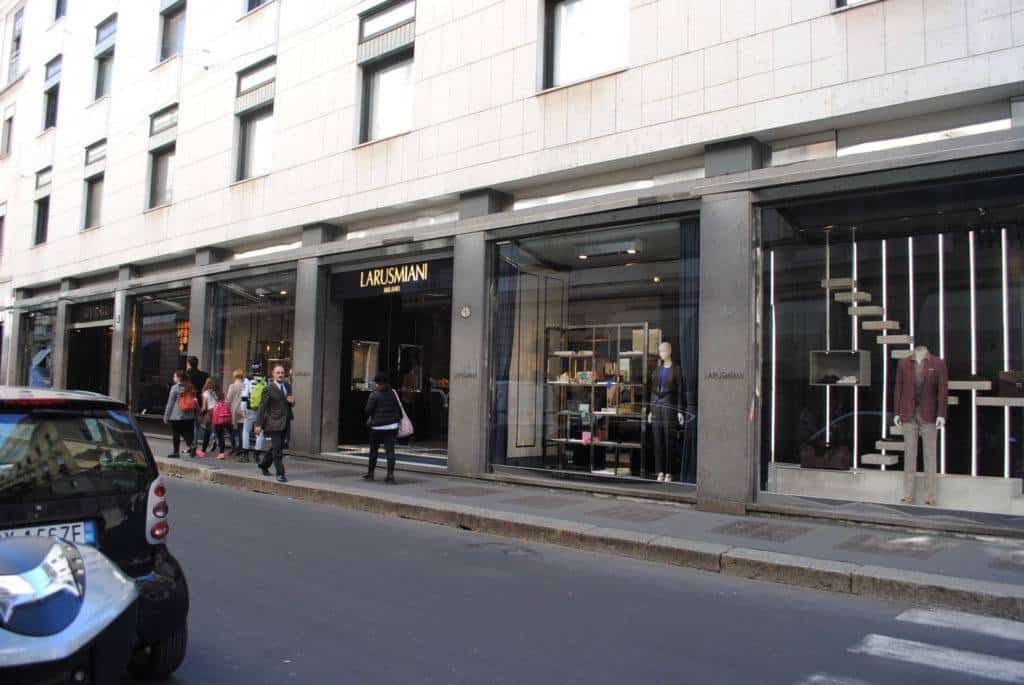