First opened on Via Tornabuoni in Florence in 1981, in 1995 the gallery inaugurated a beautiful Milanese space, which was then followed by other branches throughout Italy and beyond. The gallery’s focus is very much on Italian artists of the 20th century, such as Burri, Boetti, Ceroli, Castellani, Dadamaino and Rotella. 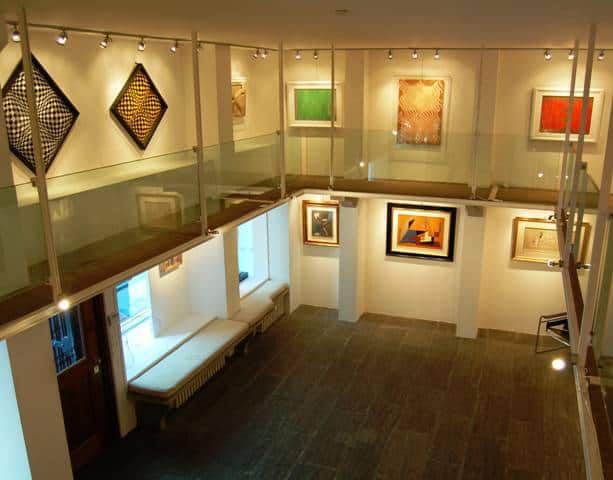