The Guastalla family has been operating in the art world since the late 1960s, and in 1992 it opened its first exhibition space in Milan. The gallery represents some of the leading international names of the last century, such as Picasso, Chagall, Modigliani and de Chirico, as well as some of the most famous names of the Arte Povera movement, such as Pistoletto, Calzolari and Isgrò. The gallery is housed within a courtyard and features two separate spaces, one of which contains a selection of books and catalogues that are available for consultation. 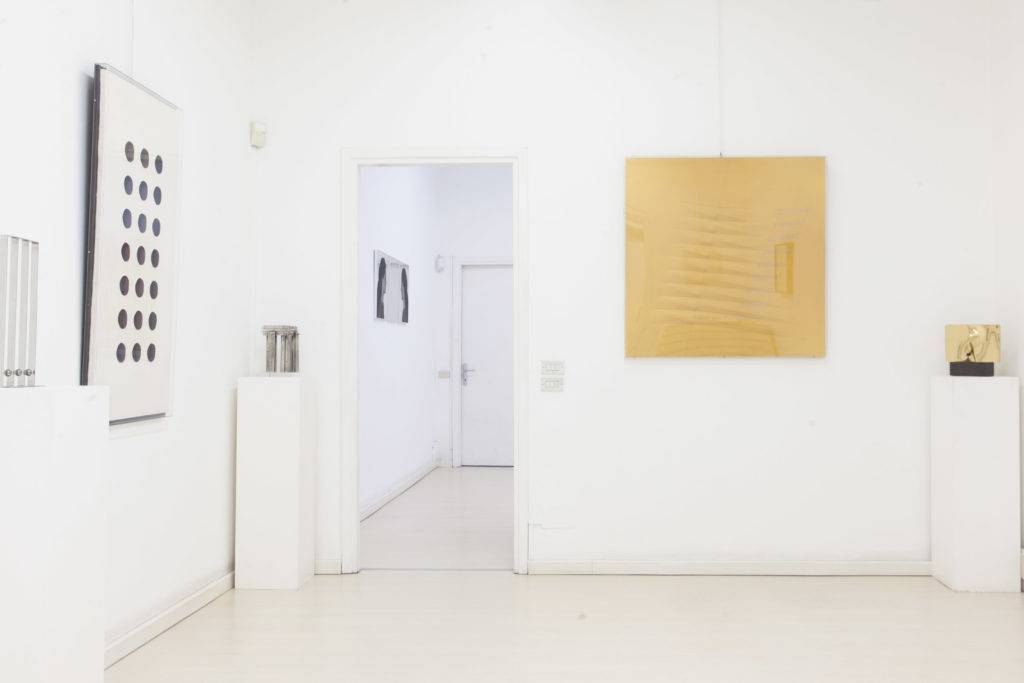