Established in Bologna in 1986 by Enzo Savoia, Bottegantica is a gallery specializing in Italian painting of the nineteenth and twentieth century. After some time, during which it began to establish a reputation, the gallery opened a new branch in the heart of Milan, in February 2010. Situated at 45 via Manzoni, the gallery grew with the addition of another exhibition space in the spring of 2015. Alongside its usual commercial activity, Bottegantica hosts a rich program of exhibitions dedicated to important Italian artists and movements of the eighteenth and nineteenth centuries. A catalogue is published for each exhibition, each written by some of the leading experts in the field. 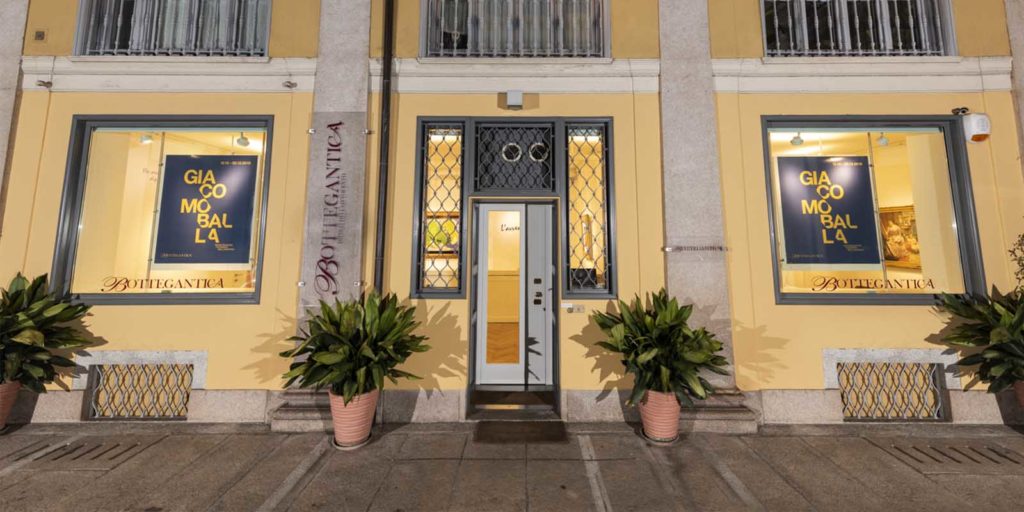