Inaugurated in 1922, in 2011 the gallery moved from its long-established base on Via Matteotti to Via Morone, near the Poldi Pezzoli Museum, into a building that was the residence of Massimo D’Azeglio. Recognised by Milan City Council as a Historic Business, the Bolzani Gallery has staged exhibitions on the work of artists of the 19th and early 20th centuries. Today, it continues to put on shows, and has a specific interest in Australian aboriginal art. Amongst its most famous visitors was author Dino Buzzati, who wrote many reviews of the exhibitions held there that appeared in the Corriere della Sera. The Bolzani Gallery often plays host to concerts in the cloister, in partnership with the nearby Casa Manzoni. 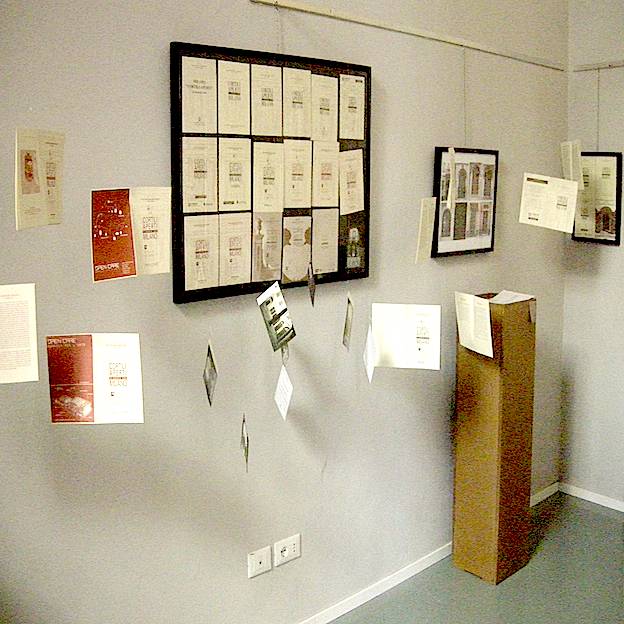