The Bernasconi silverware factory dates from 1872, when Ernesto Bernasconi set up a craft business in his workshop on Via Speronari, in the centre of Milan. In 1910, his wife Ginevra opened the first retail outlet in the octagon of the Galleria Vittorio Emanuele. With the passing of time, the fame of the factory grew to such an extent that a workshop was even opened in Addis Ababa – a venture that lasted, however, only until the advent of the Second World War. In Milan, the company only held on to the shop in the Galleria, and even it had to be renovated due to war damage. Today, having reached the fourth generation, the business has left the Galleria, but the philosophy remains the same, with the products now being made by artisanal factories outside Milan. Some of the original furnishings have been re-used in the new store, which seamlessly combines tradition and innovation. 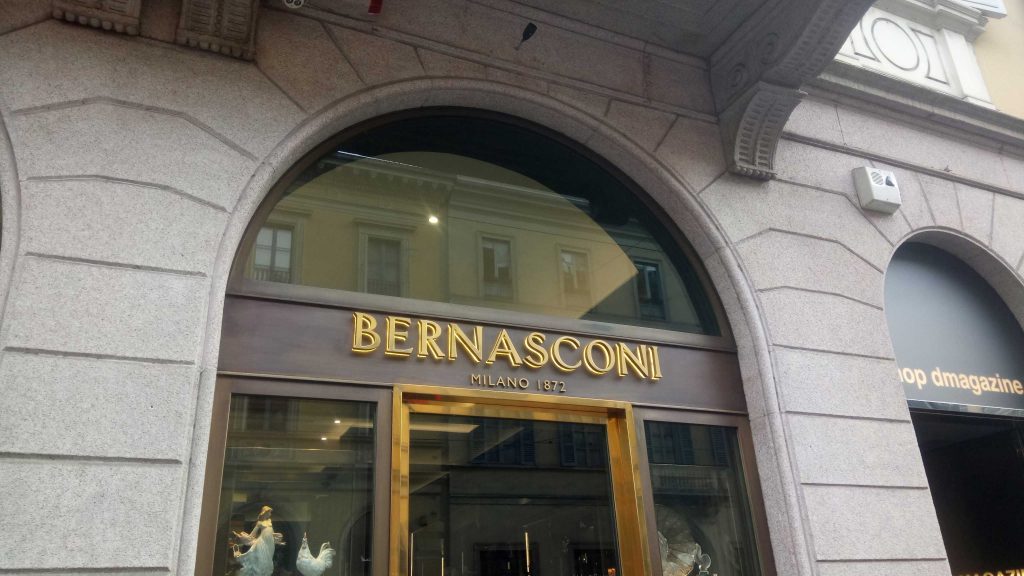 Storie Milanesi is a website to discover Milan through the lives of 15 of its most esteemed citizens: their house museums, artists studios, architectural firms and designs.STORIEMILANESI.ORG